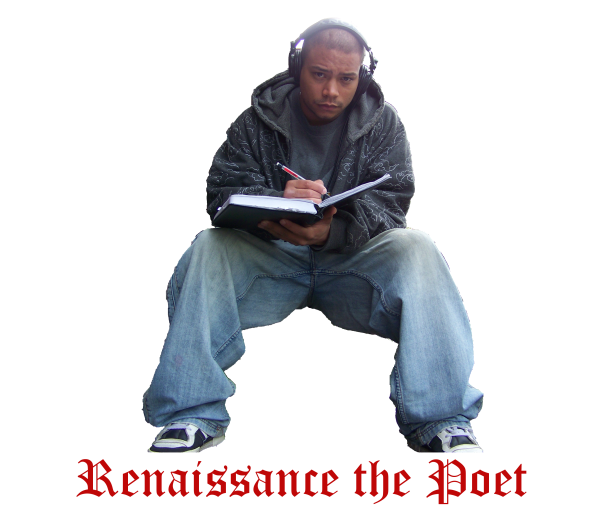 Renaissance the Poet is an artist from Seattle, Washington who has been performing for over ten years and has performed more than 200 times. His style is a mixture of poetry and hip hop and he produces the majority of his own music. Renaissance fuses spirituality, social justice, economics, politics, personal experiences and excitement into an explosion of emotion, and meticulously, calculated rhythms and rhymes that have profound messages.

Renaissance is a prolific author and teacher, and is currently in the process of creating a curriculum for adolescents and young adults, which on both the subjects and materials of his songs and poems. The following is a link to what will become the basis of one such lesson and is also the background of Renaissance’s song; “Turn the Day Into the Night.” 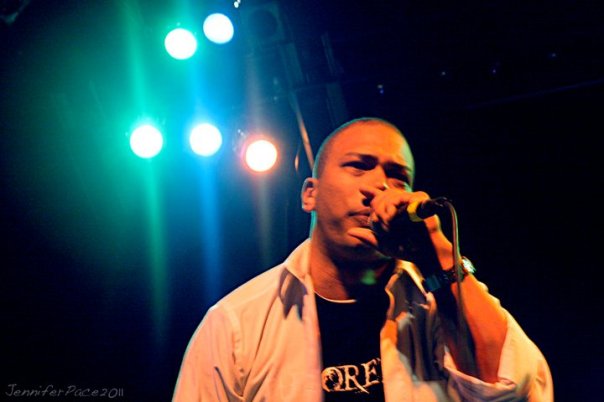 While Renaissance is often very serious, he also knows how to cut loose with a great feel good song to mix things up. “Gotcha” is one of those songs.

As a spoken word artist, Renaissance is a riveting performer who has learned the art of fully engaging his audience as the following video of a performance of his at Studio 7 shows.

Renaissance the Poet was instrumental in the creation of one of Seattle’s most eclectic and longest running open mics, The Cornerstone Open Mic & Artist Showcase, which he co-founded in 2007 with Mark Hoy and, Nikki Etienne (Over Mediocre), DJ Rise, Deandre Enrico of (Ayron Jones and the Way, and Phat Phunk Family), Adin Pennington, Saba Samakar, Ramzey Staples (of Project RZ) and Elisheba Johnson the founder and curator of the Faire Gallery Café where the event was hosted every first Saturday of the month. For five years the Cornerstone Collective culminated all the aspects of Hip Hop music; freestyle cyphers, spoken word, a showcase of live Hip Hop artists, DJ turntablism, dance, art and a live band into one night. 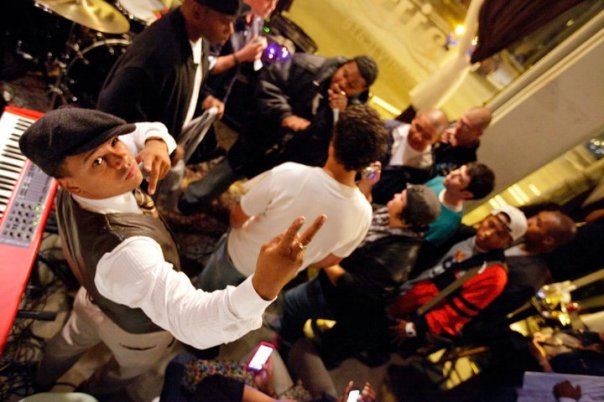 “Also this Saturday: Right around my block is the Faire Gallery over on Olive and Melrose, where every first Saturday of the month is the Cornerstone, an open mic and artist showcase. It’s been popping for a minute, it’s all ages (food and ‘liks available), and it’s always free. Sounds like a deal to me! Big ups to its organizers Diztortion (of Theoretics),Renaissance the Poet, and DJ Rise.“ 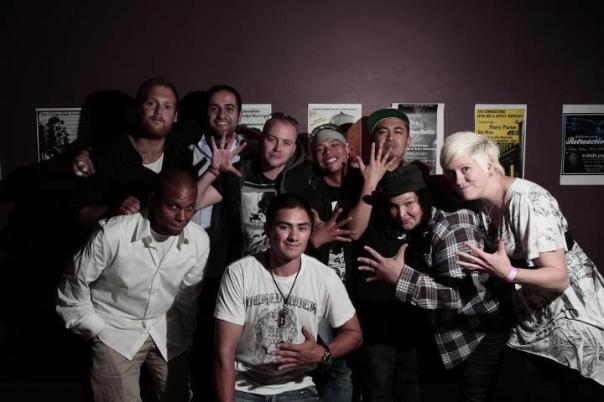 Renaissance the Poet was a focal member and organizer of an annual event called the Good Vibe, which happened every summer for five years (2006-2011) at the Lavizzo Park Amphitheater in Seattle, Washington. The Good Vibe was more than an event however, it was also a partnership of community led organizations such as; the Seattle Neighborhood Group, the East Precept Crime Prevention Coalition (EPCPC), the Seattle Police Foundation, Seattle Parks and Recreation, and many local business who come together to present opportunities to young aspiring artist and to foster community awareness. 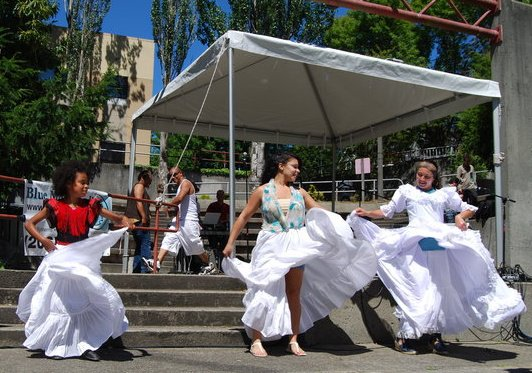 Renaissance is a true Spoken Word and Hip Hop artist that has weathered the streets and emerged as an academic. Now enrolled in the University of Washington, he is also the founder and owner of the record label, MusicaDiction.

The best way to reach Renaissance the Poet directly is at:

He can also be reached at the following addresses: